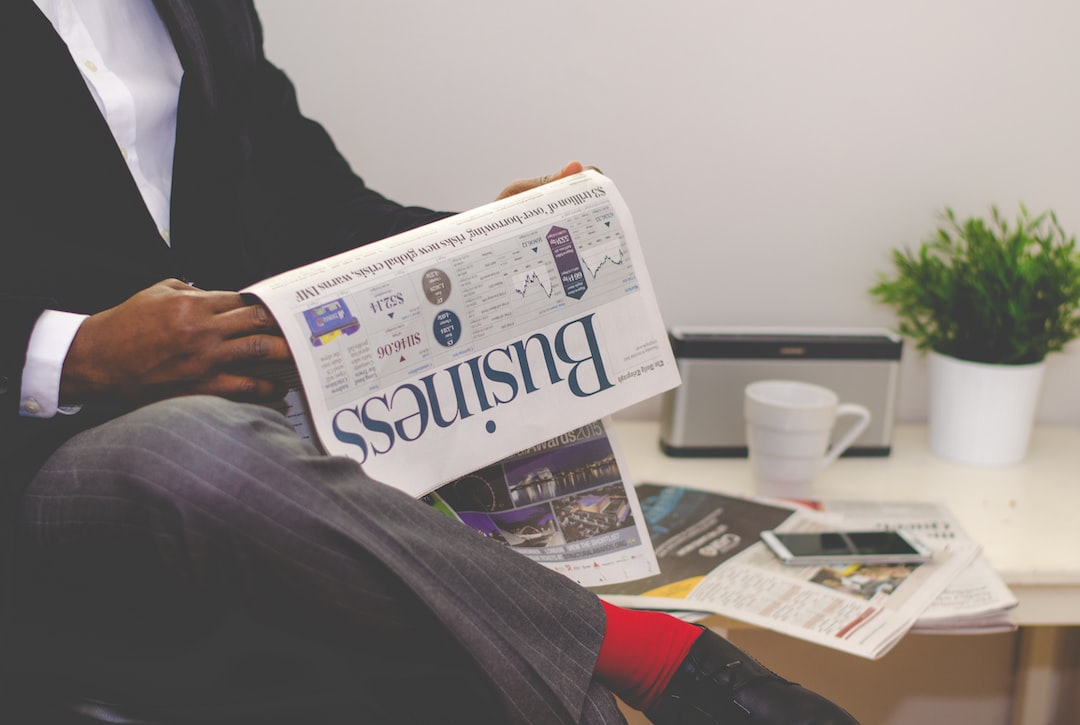 There are laws that govern institutions that deal with securities. The Securities Act of 1933, states that securities are any stock, bond, treasury stock, note, debenture, fractional undivided interest in gas, oil, or other mineral rights, collateral-trust certificate, evidence of indebtedness, certificate of participation or interest in any profit-sharing agreement, transferable share, investment contract, preorganization certificate or subscription, certificate of deposit for a security, or voting-trust certificate. Here are types of financial and security regulations.

The federal law prohibits insider trading because it creates unfairness to those who do not have inside information. The company grants its officers, directors, or important shareholders ease access to its vital private information which makes then to have more advantages than other stakeholders. Prices of shares may fall in the future if the company makes huge losses or losses key contracts, but other people may find out later after the officers, directors, or important shareholders of the company has sold their shares because they can get the information before the rest of the people. The law’s penalty for insider trading is to allow the corporation or a shareholder to sue the person who is part of the insider trading in the capacity of the organization to recover the short-swing profits.

The securities exchange act that was formed in 1934 and the foreign corrupt practices act was incorporated into it decades later in the 1977. FCPA focuses on false financial statements that some organizations file. An investigation was done by Watergate Special Prosecutor and Securities and Exchange Commission (SEC) in theb1970s, and it established that many companies were bribing to get licenses for US companies from foreign officials or induce them to get into contacts. The companies had to hide the payments that they make in bribe in multiple financial statements to maintain great images to the public. Congress enacted the FCPA to prevent more abuses of financial reporting by creating the FCPA to stop the issuer, “any director, employee, officer, or agent” of an issuer or a stockholder acting in the capacity of the issuer from using either their interstate commerce or mails corruptly to offer, pay anything of value or promise pay a foreign political parties, foreign officials, or candidates with the aim of make the official to influence the government to favor the US corporation.

The federal government of the US amended the financial regulation and created the dodd-frank act that Obama signed in 2010. The amendment improves transparency and accountability financial system hence it promotes the financial stability in the US. It also protects US taxpayer through ending bailouts, protects consumers from experiencing abusive financial services practices and ends institutions that feel that they cannot end no matter how they treat consumers.

A Simple Plan For Researching

Why No One Talks About Anymore